Sing for Strength - THANK YOU!

On October 17, 2017, we held a karaoke fundraiser to raise money for those effected by the October 1st Shootings that took place in Las Vegas. We called every local celebrity we could reach down to our karaoke stage to sing a song. For every entertainer who sang on our stage, we donated $1,000 to the Las Vegas Victims Fund. This was a ticketed event where we asked for a donation to come in and see the show. By the end of the night, we had raised $100,000. 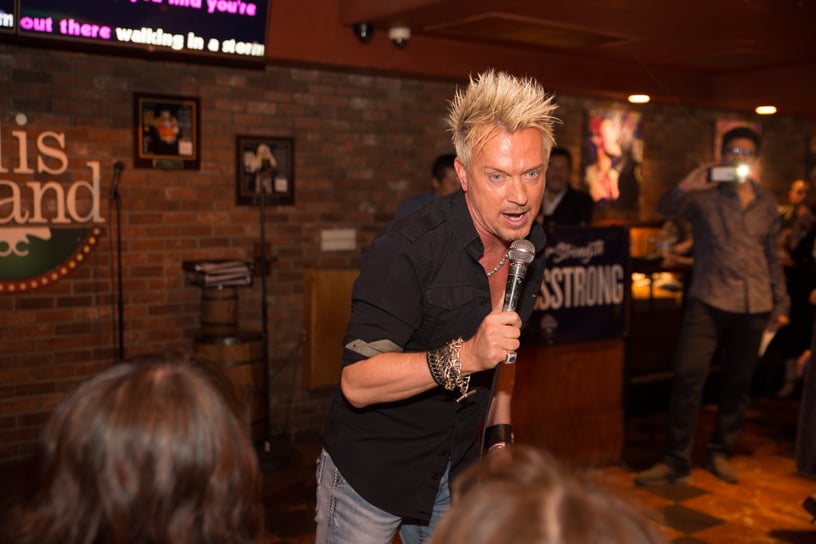 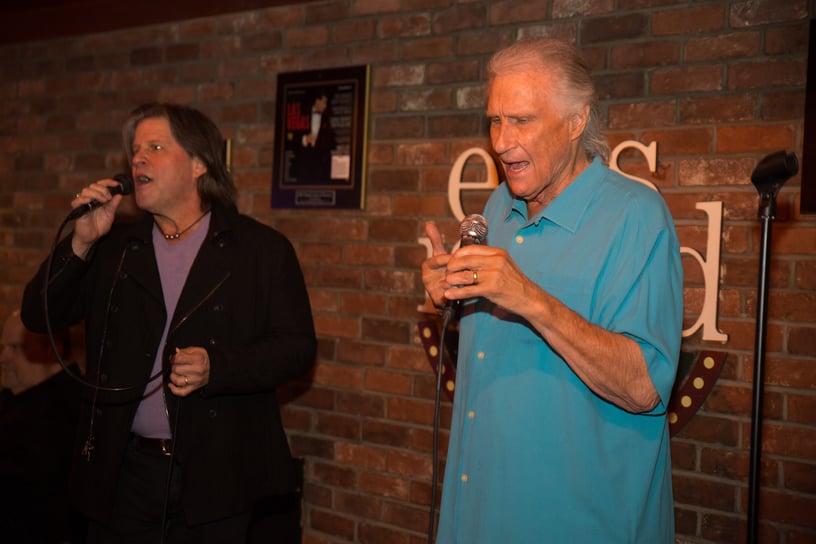 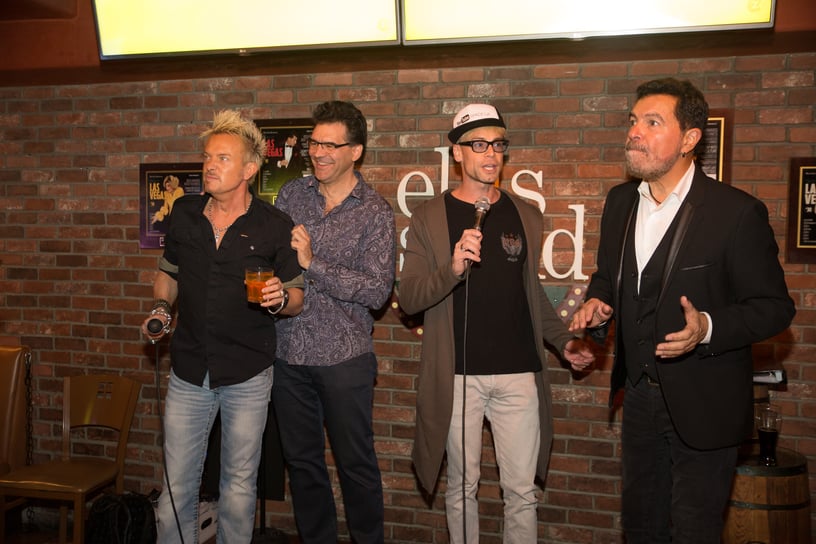 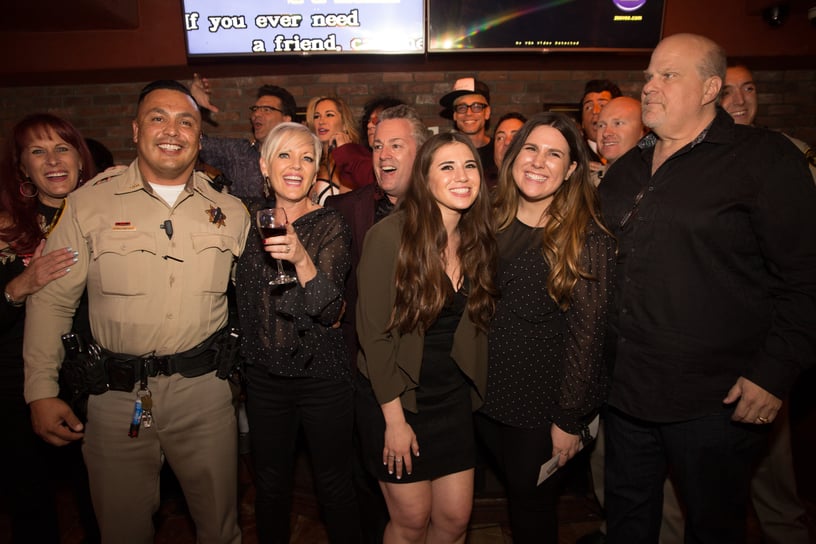 We just wanted to say thank you to all those who participated by attending, singing, donating, or just helping us spread the world. We're so happy we were able to help a cause so near and dear to our hearts, and it was even more special that we got to share our efforts with the Las Vegas community with a karaoke show.

We love you Las Vegas! 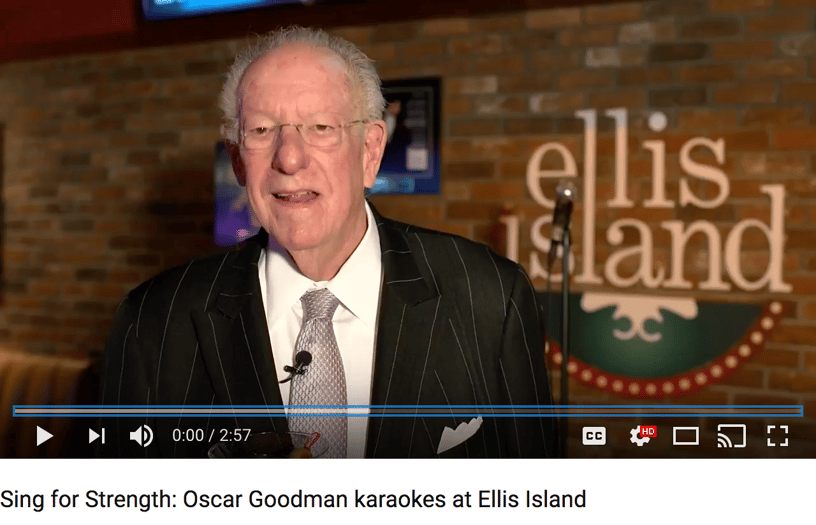