The votes are in, and thanks to all of you Ellis Island Casino & Brewery has been named Best of Las Vegas in 2017 for Best Karaoke, Best Microbrewery and Best Cheap Eats. This is a repeat win for Karaoke (our most awarded category since 1997), and Microbrewery (2015, 2016), but a first time win for our Cheap Eats. 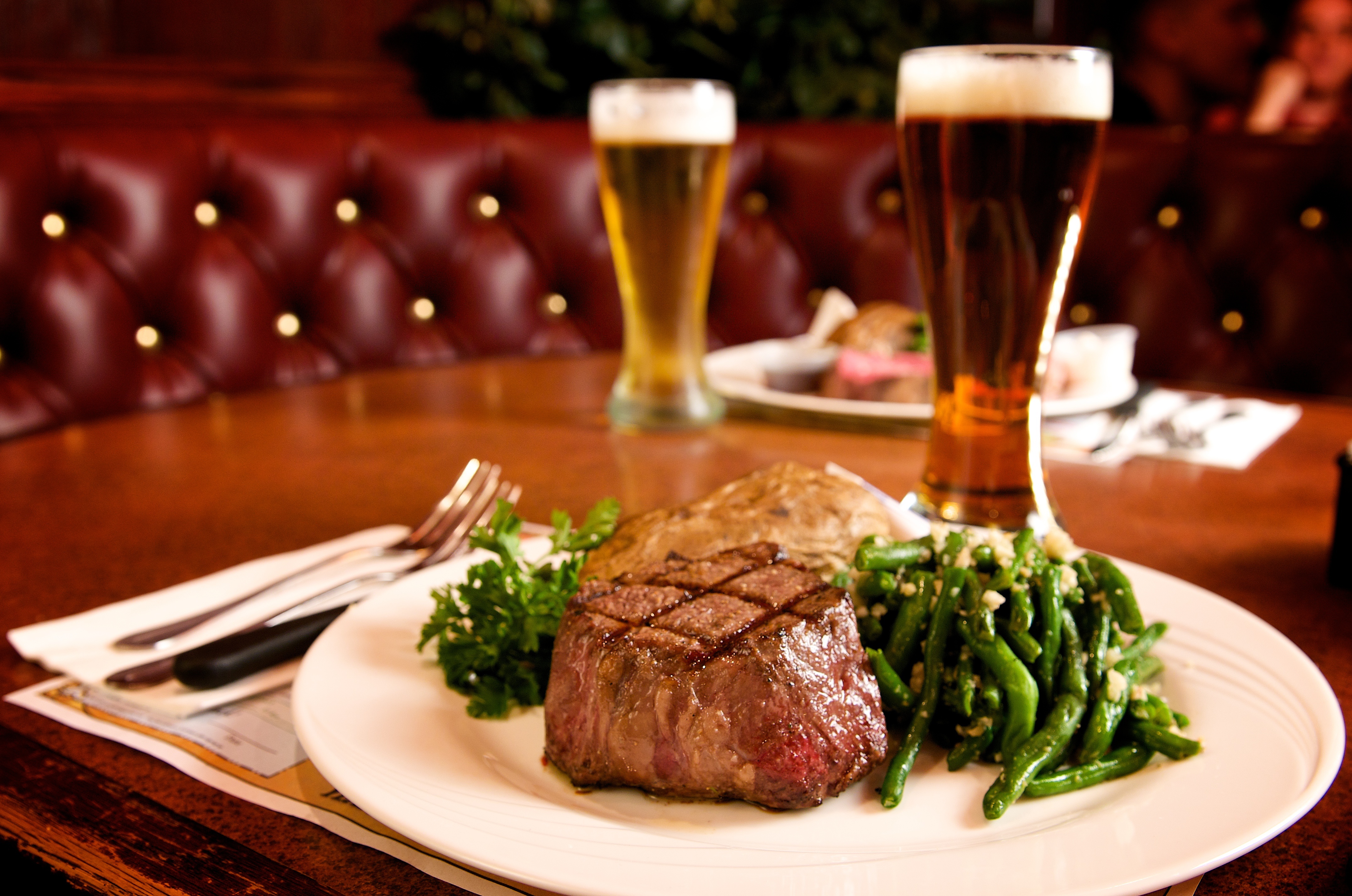 Ellis Island has been named Best of Las Vegas every year since 1997. Here's a lineup of everything we've been awarded over the years:

Thanks again to everybody for voting! We really could not have done it without your support. We promise to continue to serve up the best karaoke, beers and bites!